DVD Pump it Up Aeroburn Fitness 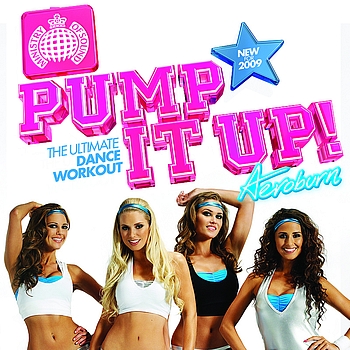 DVD Pump it Up Aeroburn Fitness

The critically acclaimed fitness series from the Ministry of Sound is back and this year's workout is bigger & better than ever! The 7th edition of the top selling DVD is choreographed & presented again by Gareth Walker (famed for working with acts like Take That, Mika, Jamelia, and Beverly Knight). This year professional dancer Stephanie Fitzpatrick also steps up to present alongside him.

Stephanie has been the star of countless music videos in particular this year the massive top 5 hits from H `Two' O & September. Her role upfront is a great addition to give safety tips and help encourage throughout.

To complete the team we have invited back Frankie & Ella both who've featured in the Pump It Up DVD's before, plus new member fellow dancer Funda.

The soundtrack to the 2008 edition is, as always, full of the biggest dance hits of the year. Top 5 hits from Eric Prydz, Dizzee Rascal & Calvin Harris, Basshunter & September all feature. Plus hot new releases soon to be making their way to the top of the charts from Platnum & Christian Falke Feat Robyn.

This year's workout is a similar set up to before with warm up & tone before the separate fitness levels followed by a cool down and stretch . As an extra special feature Gareth has also choreographed a dance classics routine which is an extension from last year's Dancemix DVD.
If you're a fan of dance music and you love to get fit there is no better way than to Pump It Up! 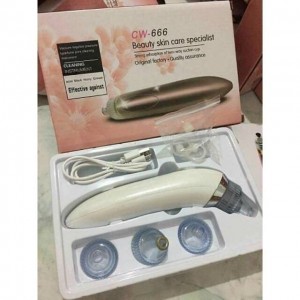 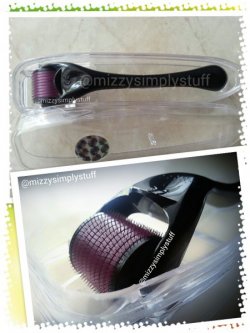 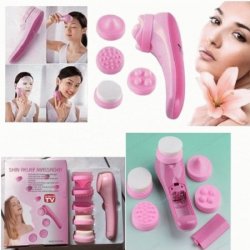 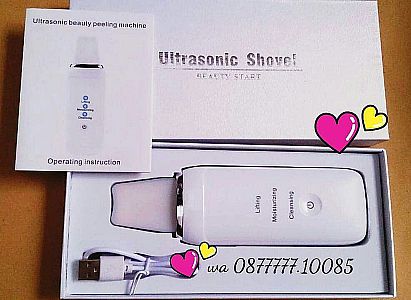 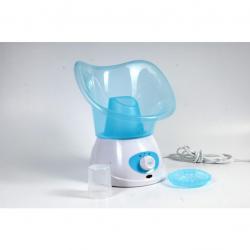 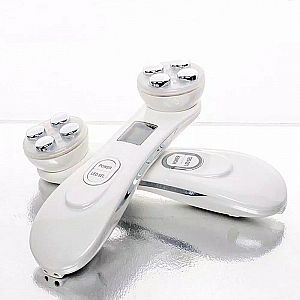 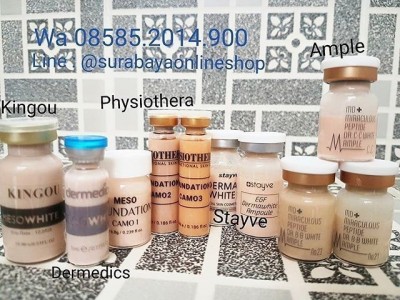 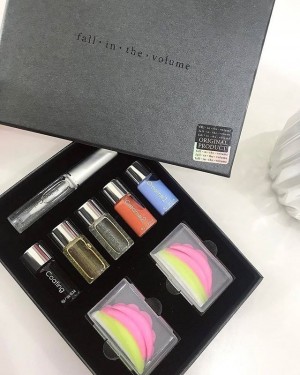 Fall in The Volume 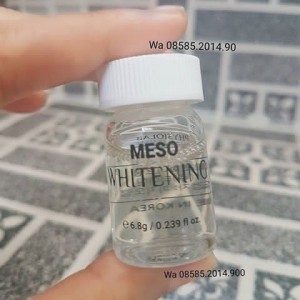 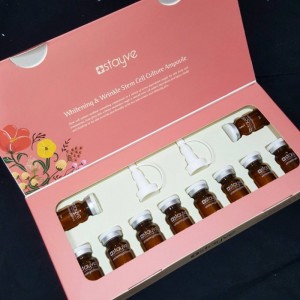 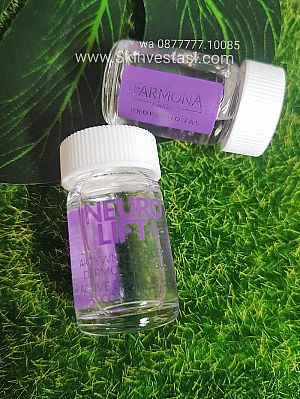 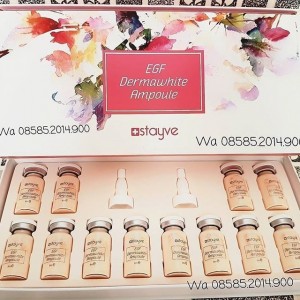